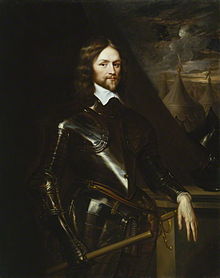 We've had a slightly stressful few weeks here at Click, Save & Print. Some of you may be aware that the building we occupy has some interesting history. Built in the 17th century, it's known by local historians as 'Ireton's House' as it belonged to General Henry Ireton, who married Bridget Cromwell, daughter of Oliver Cromwell. The previous occupier said that she may still be floating around the out buildings at the back of the shop, but we don't know how much truth there is in that. We have never seen any ghostly goings on! 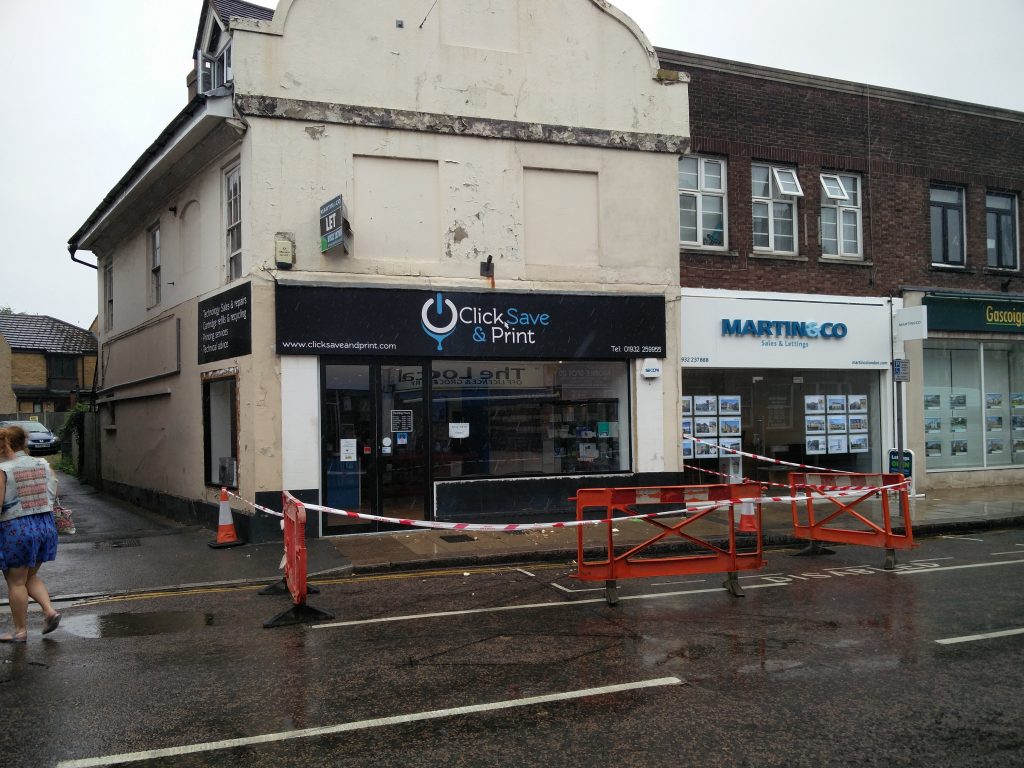 The fact that the building is hundreds of years old did start to show the weekend before last, as some of it's beautiful old chimney came toppling down. Fortunately, no one was hurt but we were advised by the fire service that the building was unsafe and had to close. Barriers were put up and arrangements made to get work done and make the building safe again.

We are glad to say that scaffolding had now been put up and we are able to open as usual. Work will continue to be carried out as repairs are done. We don't yet know the full extent of the problems with the building but we should be able to remain open for the majority of the time work is going on. If you don't already, please follow us on twitter and facebook for updates.