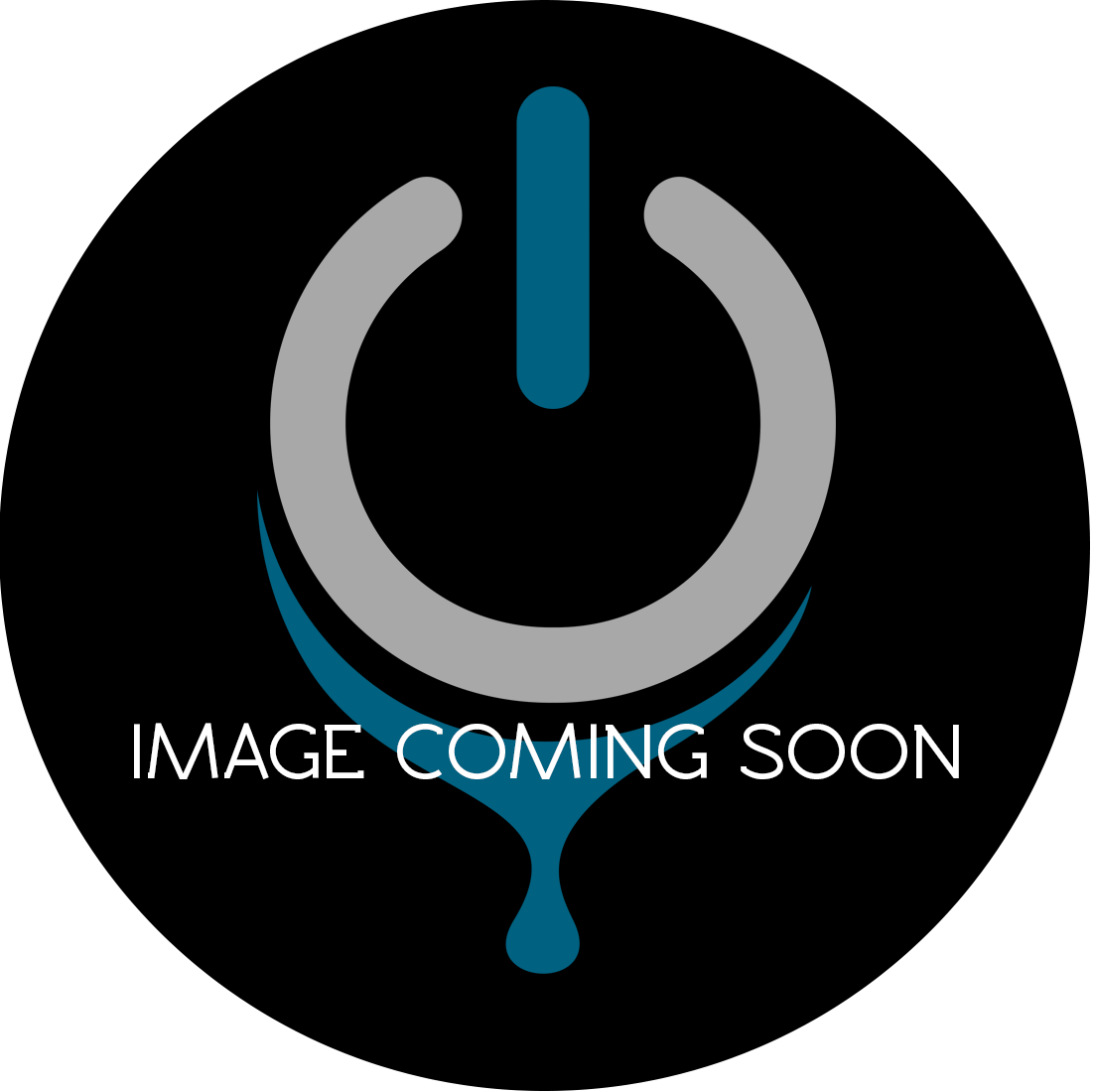 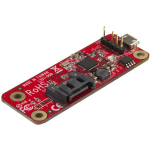 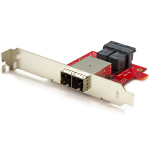 Be the first to review this product
£25.75 £21.46
Availability: In stock
SKU
PEX4M2E1
Add to Wish List Add to Compare
Details
Connect a PCIe M.2 SSD (NVMe or AHCI) to your computer through PCI Express for ultra-fast data access

Get ultra-fast data access by adding a PCIe M.2 SSD to your existing computer. This adapter lets you add a high-speed, 4-lane M.2 SSD (PCIe-based), such as a Samsung 950 Pro or Samsung SM 951, to a PC with an available x4 PCI Express expansion slot. You can mount the PCIe M.2 drive directly onto the adapter, giving you an easy and convenient way to improve your system performance and expand overall internal storage.

Boost your system speed and performance

The expansion card lets you take full advantage of the fast performance and compact size of PCIe M.2 internal solid-state drives. The adapter connects directly to your computer motherboard to support an M.2 PCIe-based SSD (NVMe or AHCI) through ultra-fast x4 PCIe. The adapter is compatible with PCIe 3.0 motherboards and is also backward compatible with PCIe 2.0 and PCIe 1.0. With the M.2 PCIe based drive in place, the adapter gives your computer a significant speed boost.

The expansion card is equipped with a full-profile bracket and includes a half-height/low-profile bracket, for installation in small form-factor computers.

The PEX4M2E1 is backed by a StarTech.com 2-year warranty and free lifetime technical support.

- Boost system speed and performance by adding a PCIe M.2 SSD to your PC
- Supports PCIe M.2 SSDs (NVMe and AHCI): 2242, 2260, 2280, and 22110 drives
- Compatible with PCIe 3.0 motherboards, and backward compatible with PCIe 2.0 and PCIe 1.0
More Information
Reviews
Write Your Own Review
Only registered users can write reviews. Please Sign in or create an account

Next day delivery on many items

Get in touch with any queries